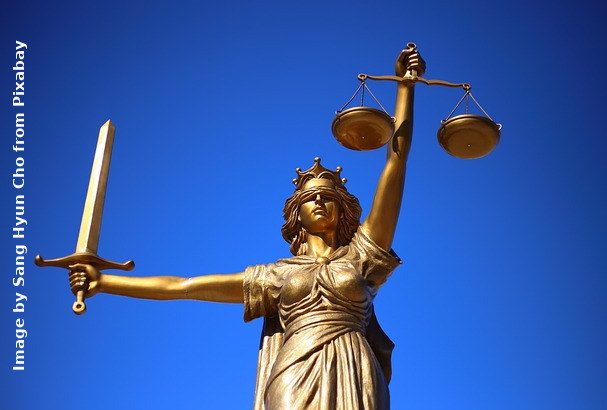 The humanitarian worker and Arizona State University professor faced up to 20 years in prison following his arrest in 2018, “charged with two counts of felony harboring and one count of felony conspiracy for giving ‘food, water, clean clothes and beds’ to two undocumented men in Ajo, Arizona,” The New York Times reported. In the end, the jury was widely split, with eight members voting not guilty and four voting guilty.

Warren’s statement mostly overlooked his own struggle over the past year, instead focusing on why he does the good work that he does: “In the time since I was arrested in January 2018, no fewer than 88 bodies were recovered from the Arizona desert,” he said. “The government’s plan in the midst of this humanitarian crisis? Policies to target undocumented people, refugees and their families. Prosecutions to criminalize humanitarian aid, kindness and solidarity.”

There are plenty of indications that Warren’s arrest was in fact retaliatory. It came immediately after his group, No More Deaths, released footage of Border Patrol agents trying to kill migrants by gleefully destroying some of the lifesaving jugs of water that the group leaves for them in the searing desert. Other No More Death volunteers were also arrested, but Warren faced the most serious charges and sentence by far.

This fight is not over, though: “Federal prosecutors can choose whether to retry Warren,” Arizona Daily Star reports. “A spokesman for the U.S. Attorney’s Office, Glenn McCormick, declined to comment on whether the government would do so. Collins set a status conference on the case for July 2.” The fact that Warren was ever tried like this is a disgraceful move by a federal government that has made anti-immigrant hate official policy, and should Warren be retried, the jury should not convict him, because humanitarian aid is not a crime.

“United Nations human rights officials called for charges in the case to be dropped,” The New York Times reported, “noting that Arizona has some of the border’s deadliest migrant corridors, accounting for over a third of the more than 7,000 border deaths recorded over the last two decades. Temperatures in the Sonoran Desert can reach 120 degrees in summer and fall below freezing in winter. ‘Humanitarian aid is not a crime,’ the Office of the United Nations High Commissioner for Human Rights said in a statement.”

We use cookies to ensure that we give you the best experience on our website. If you continue to use this site we will assume that you are happy with it.OkNoPrivacy policy
Revoke cookies